Buying lumber usually means making an investment in a building material that will end up supporting the final structure of your creation. The last thing you want to do is to build something using lumber in Seattle that’s defective or malformed in any way!

The best thing you can do for yourself and ultimately your project is to thoroughly inspect any lumber you buy, to make sure it’s free of defects and in optimal condition. To do this, you’ll need to know exactly what you should be looking for in terms of defects! Let’s explore some of the most common defects and how you can recognize them before it’s too late:

Do yourself a favor and thoroughly inspect any lumber before you make an investment. If you uncover any of the issues listed above, it’s a good idea to consider their severity, to make sure they’re not going to impact the structural integrity or aesthetics of your final woodworking project.

5
February 11, 2021 Geovanni Ordonez
"Good service and price"
February 3, 2021 Ezra Finney
"The employee behind the counter in this small store was unmasked. not hanging off the chin - no mask in sight. when I saw that I left, not s..."
January 21, 2021 mike daugherty
"Last of the independent, family-run lumber yards in Rainier Valley. These guys are old school and they have everything. Except t-shirts! ..."
January 14, 2021 Margarito Rodriguez
""
January 13, 2021 Chris Hogan
""

Fill out the form below to get more info and learn how we can help you! 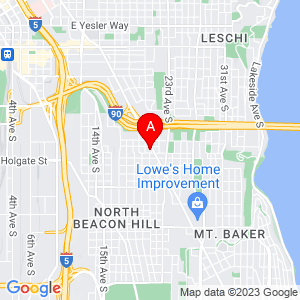